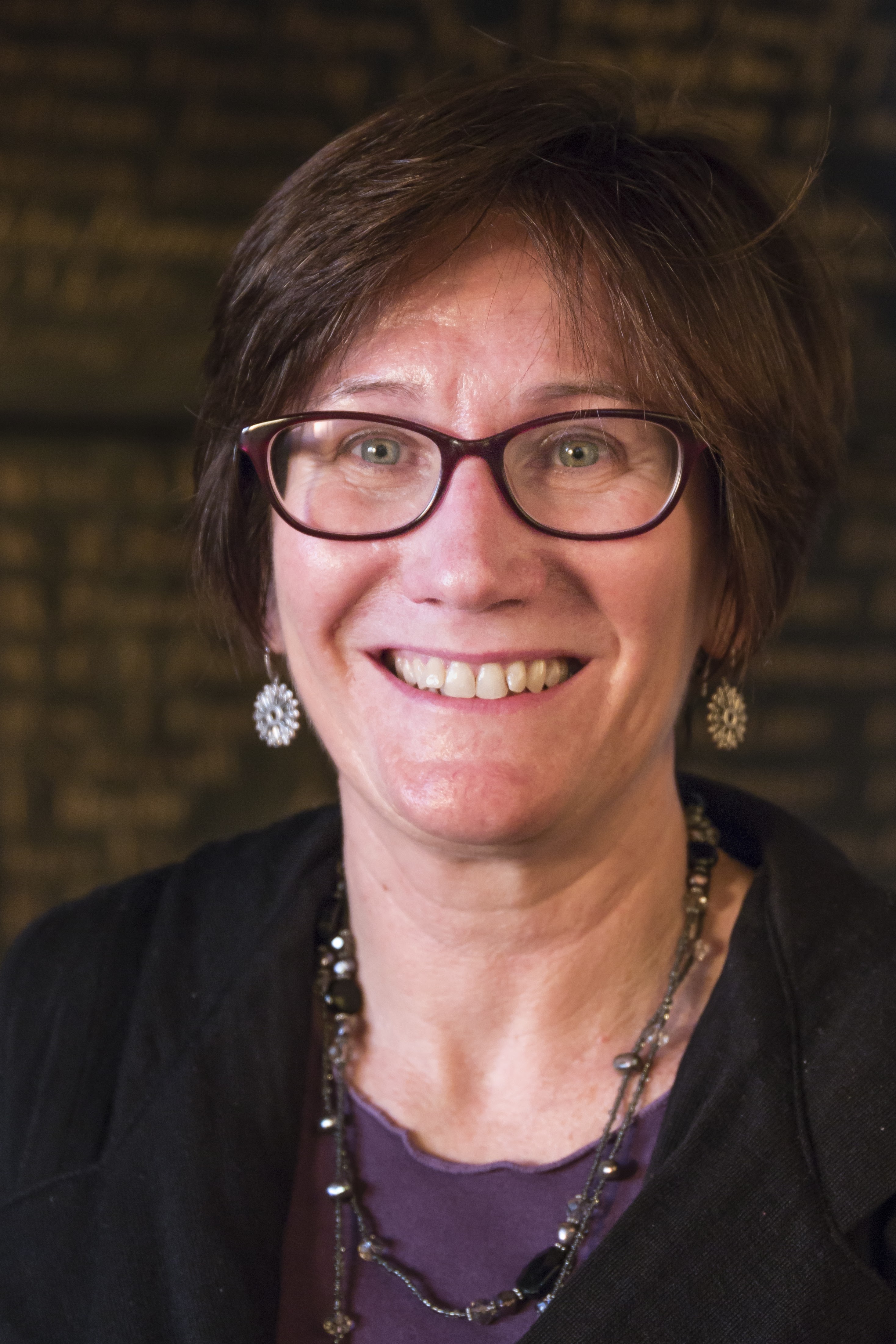 Sue is a senior executive with more than 25 years of experience working in management, policy and leadership roles in the public and private health care sectors. She has a Master of Public Policy and Management degree and is a Fellow of the Australasian College of Health Service Management. She is currently the Chief Executive Officer at The Kilmore & District Hospital.

Sue brings to Carinya experience in governance, strategic planning of services, program and policy development, project and operational management, redesigning and implementing new models of care and building capacity through collaboration and partnerships.

Sue has received national recognition for excellence in improving health and wellbeing outcomes for young people with disabilities.She is committed to improving livability for our community and striving for service integration across the health, disability and aged care sectors. 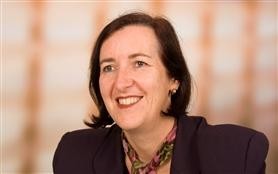 After almost 30 years providing audit & consulting services and in National Finance and Quality & Risk roles within Deloitte, Tracey left her professional services career in 2017 to apply her commercial skills and experience to benefit people in the not-for-profit sector, initially as Chief Financial Officer of World Vision Australia and currently as Chief Financial Officer of AMES Australia.

She is a mother and longstanding volunteer, contributing her time and talents to schools and sporting clubs, parish and community. Tracey joined the Board because she was impressed with the great work of Carinya Society – outstanding service really is a way of life! 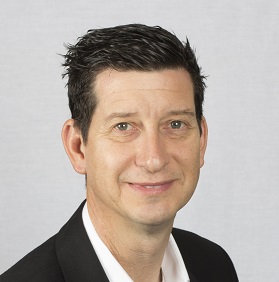 Andrew has extensive experience in the Financial Services Industry with a professional background at the Australian Taxation Office. His formal achievements include a Fellow of CPA (FCPA), as well as qualifications in property valuation, town planning, financial planning and wealth management. He is currently Wealth Manager and Branch Principal at Yellow Brick Road Coburg.

The diversity and strong sense of community in the Coburg area are a natural fit for Andrew – the ideal home for his welcoming office. He joined the Board of Carinya because he wanted to give back to the local community.

When he is not helping his valued clients build their own successful future, Andrew enjoys time away from the office cycling, playing tennis, indoor soccer and spending time with his wife and two children. 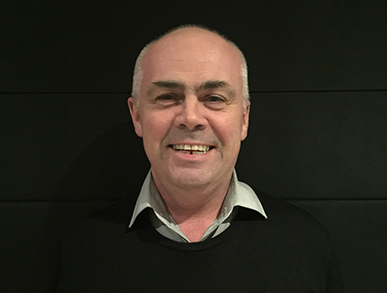 Michael is currently a Branch Manager with Peoples Choice Credit Union in Melbourne CBD. He has spent most of his working life in the Banking and Finance Industry.

Michael is interested in inclusive communities and social justice and has spent several years working with a Community Services organisation as a Financial Counsellor.

He sees involvement with the Carinya Board as a way of supporting the local community .

His  daughter Sarah is a participant and loves Carinya which makes the organization a really important organization to the whole family. 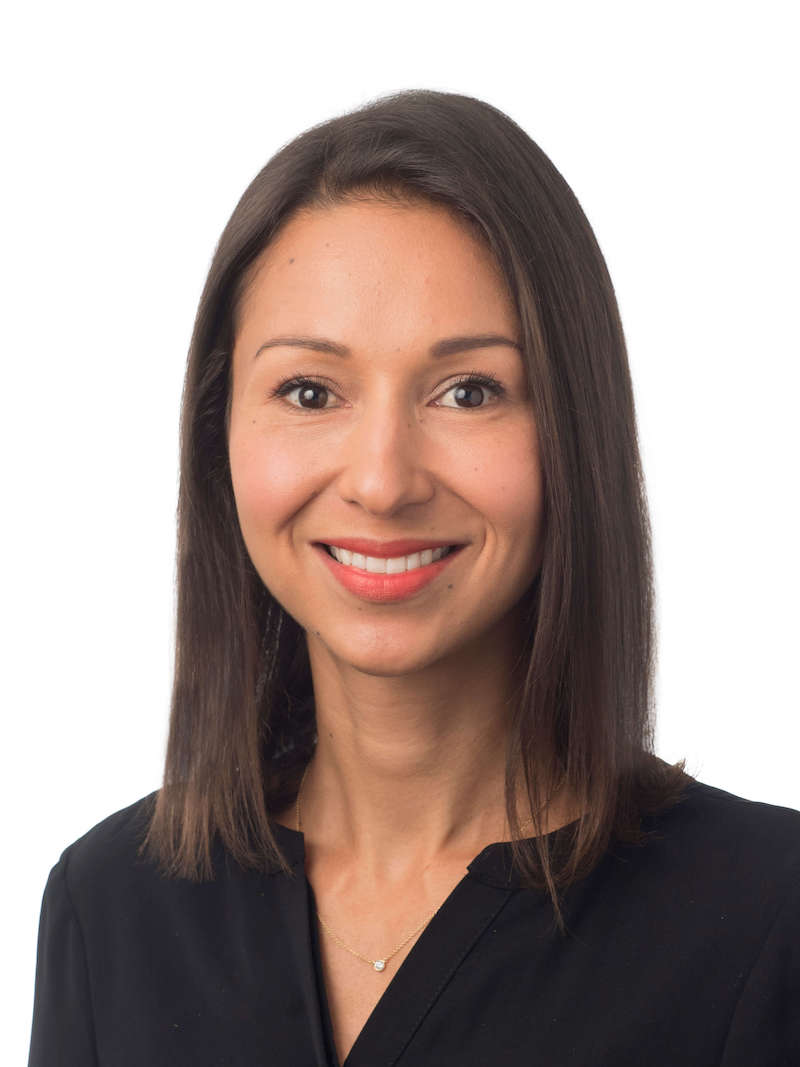 President of the AIG Australia Women & Allies Employee Resource Group and a member of the RIMS Diversity & Inclusion Committee, Jenny leads social change across the organisation and the industry. A proud and active member of the Coburg community, promoting social engagement and inclusion drive Jenny’s interest in Carinya Society. She believes we all have the potential to make a positive contribution and Carinya participants deserve an opportunity to reach their full potential, leading fulfilling lives. 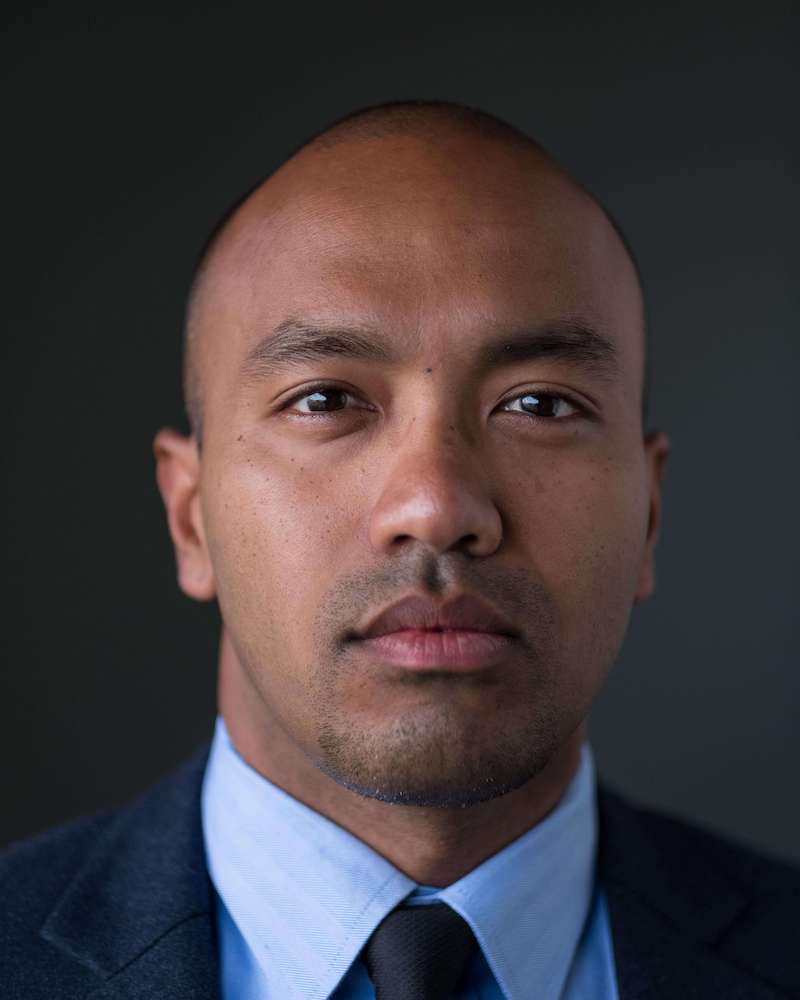 Julian is a Barrister and Solicitor of the Supreme Court of Victoria. He has extensive legal and commercial advisory experience, both in Victoria and in New Zealand, where he assisted the New Zealand Government conduct a successful Initial Public Offering of Genesis Energy Ltd, New Zealand’s largest retailer of electricity and gas.

Julian is passionate about social justice, and was Principal Solicitor at the Community Law Centre and Refugee and Immigration Legal Advice Service in Wellington, New Zealand for over six years, assisting with the successful resettlement of refugee families.

Julian is currently the Manager of Governance at Brimbank City Council, the second largest municipality in Melbourne, where he manages Brimbank’s legal, governance, risk, insurance and Councillor support functions. He joined the Board of Carinya Society because he is committed to advancing the independence, dignity, and human rights of people with disabilities. 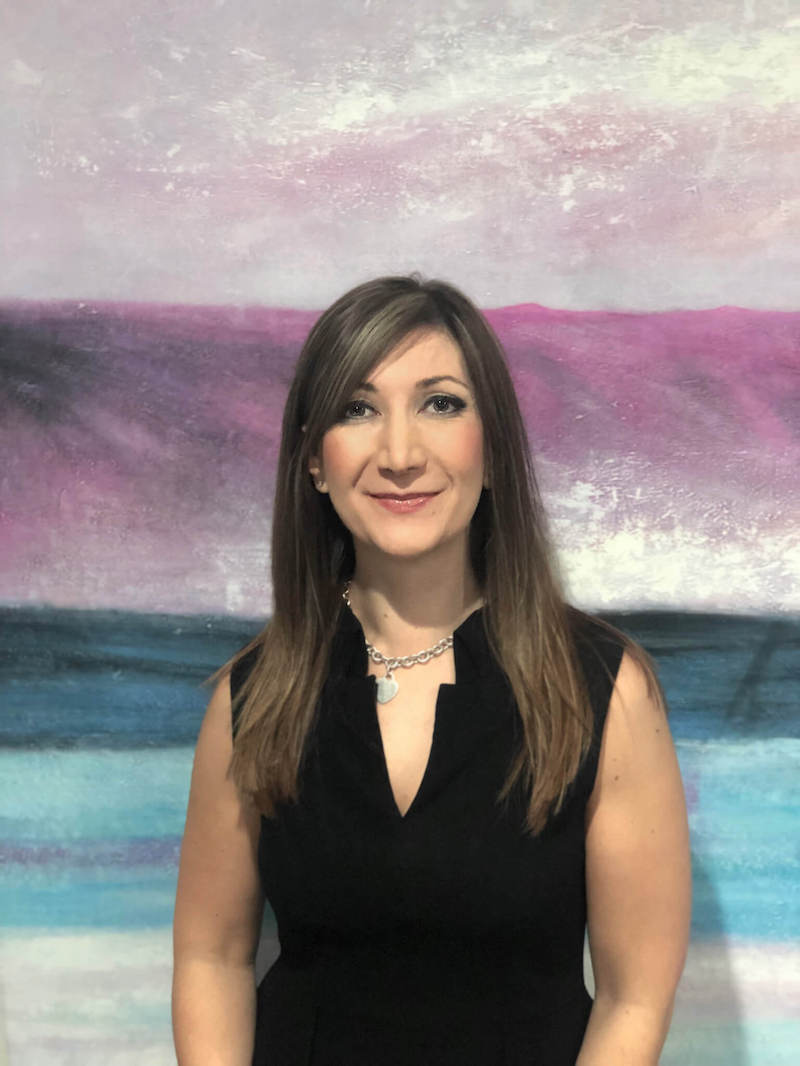 Rebecca has been working in human resources for 15 years and is a leader in organisational development, strategy and workforce planning across the public sector. She has an honours degree in psychology and master’s degree in business. She is currently the Director People and Culture for Parks Victoria.

Rebecca is passionate about building safe and inclusive workplaces so that organisations that not only represent the communities that they serve, but are recognised for building an organisational culture that truly inspires people to bring their best selves to work.

Rebecca joined the Board of the Carinya Society, as they are an organisation that focuses on culture and are committed to supporting clients having great experiences.

Christian has been working as the CEO of three disability services over the last 8 years. And for the last 20 years he has worked as a CEO in the Australian human services sector in charities. In 2017, the charity he was leading was a finalist in the NSW business awards, in the ‘Employer of Choice’ category; after becoming the Western NSW Award winner. As the single parent to a teenage daughter, Christian recently returned to Melbourne where he grew up, and to enable them both to spend more time with family. As a cricket fan, Christian enjoys spending days at the MCG watching all forms of the game with family and friends.